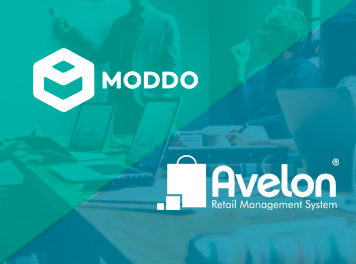 The resulting company, valued at thirty million euros, will have as majority shareholders Joaquín Villar and Diego de Vicente, founders of Avelon and MODDO, respectively.

MODDO leaps forward and merges with Avelon. The resulting company, valued at thirty million euros, will be a titan in the Spanish B2B (business to business) market specialized in fashion, since it unites the platforms of both companies. With this operation, physical stores are provided with an integrated and omnichannel tool to share inventories.

In this sense, the new company, which still has no name, is launched with its own marketplaces portfolio such as Modalia, El closet de la tele, Xiluette and Misbasicos, as well as clients such as El Corte Inglés, Alibaba, Ebay, Michael Kors, Krack, Tous, Tino González, Aplauso, Lola Rey, Rumbo or Brownie, among others.

Through this operation, the new company is expected to move more than thirty million orders worldwide in 2019, with an approximate value of 1,500 million euros. The merger is also part of a strategic plan for joint expansion in Latin America.

The next step of the resulting company will be to expand this system to countries such as Brazil, Mexico, Colombia, Chile, Argentina and Peru, where large local technology operators will begin to distribute this new technology platform in their respective markets.

You can see the full news at: